How can we help you today?

Can I run an XLAutomation workbook on my MAC Print

The XLAutomation support team regularly receives request from MAC users asking if our workbooks are compatible with a MAC. Unfortunately the answer is NO....the XLAutomation product workbooks have been developed specifically for the Windows operating system. 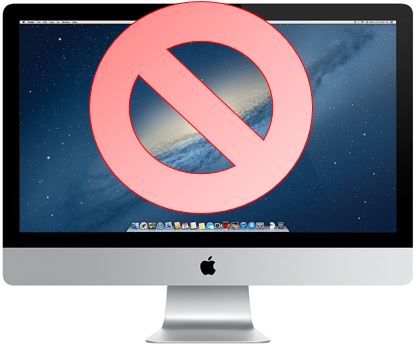 Options to run Windows on your MAC

There are many ways to run Windows on your MAC find below links to technical guides that will assist you in running Windows on a MAC. If the links are not functional we have attached PDF versions of those pages for review.

Once you have Windows running on your MAC, install Microsoft Office and you can use the XLAutomation workbook on your MAC.

Reference: How To Geek - Run Windows software on a MAC

I run my XLAutomation workbook on a Windows emulator called Crossover, by CodeWeavers on Mac OSX 10.12.5 Sierra. Crossover is a relatively cheap app that does not require a of copy Windows. I then installed Office 2007 into Crossover in an XP Windows “bottle” because it is a Codeweavers supported application.

I’ve previously used Virtual Machines from both VMWare and Parallels, but for now I’m sticking with VMware Fusion, mainly because that includes 2 licences.
Bootcamp is another Mac alternative, the main hassle is a need to physically shut down “Windows” to revert to Mac, and vice versa.

This solution is provided for XLAutomation customers and has been tested in our development and testing environments. Customers that follow the instructions in this solution do so at their own risk and XLAutomation is not responsible for any unintended impacts that might result.

Did you find it helpful? Yes No

Send feedback
Sorry we couldn't be helpful. Help us improve this article with your feedback.